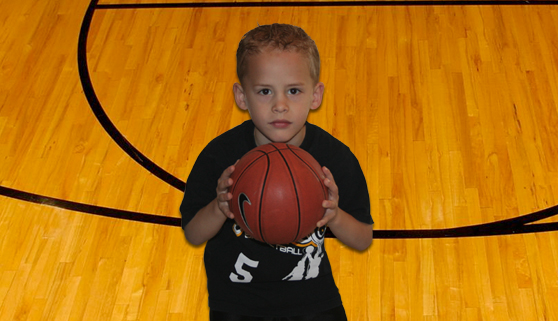 If you’re familiar with basketball then you know what a pivot is: when holding the ball, a player can only move one foot. The other foot must remain stationary on the floor. If a player moves both feet without dribbling then they commit a traveling violation and turn possession over to the opponent. It’s a simple rule.

The lean startup movement came up with a concept for business called a pivot. The idea is that struggling founders can change direction from one vision to the next while retaining the lessons learned from past iterative failures. It fits within the customer development framework, which proposes that early stage companies should focus on learning instead of scale while they create a hypothesis about market opportunity, talk to customers, and then build a minimum viable product (MVP) to validate the hypothesis.

I stumbled across Eric Ries, Steve Blank, and Sean Ellis last year and have been hooked on their insightful writings ever since. After our company decided to change directions, I tried to incorporate what I knew about pivoting. But I struggled to apply this knowledge to a professional services model because it felt like pivot principles were aimed at product makers. When I tried to unpack the core meaning of a pivot, a key question arose – What is the business equivalent of keeping one foot on the floor?  I reasoned that if I could answer this question first then I would know what components needed to stay the same during a pivot and what could change.

A business requires two things to exist: customers who pay money and a product or service offering. It’s economics 101. Customers pay money to obtain value from a product/service produced by business. Answering this question led me to an irrefutable rule.

Business Pivot Rule: Change either the customer or the product/service, but not both.

If you attempt to alter both customer and product/service at the same time then you’ve commit a pivot violation. Penalties can range in severity from missed opportunity to game over. Our company learned this lesson the hard way because we violated the business pivot rule.

We just launched a new site for Campus Outreach Indianapolis. Check it out, www.coindy.org.

Crank Brothers is serious about eggbeaters, wheelsets and the other parts riders need to compete at elite levels. So it was only logical to harness the power of Magento for their new retail direct strategy. Elias also built a custom module to display product information based on customer groups.