“A fanatic is one who can’t change his mind and won’t change the subject.“
– Winston Churchill

I write to you all out of ambition and hopefulness. Though I also write this in a time of change and adjustment. Over a period of recent dialogues, ideas, challenges, and even joys – I am announcing today as my last day working with Elias. One might wonder why (what seems to be the sudden) change? It actually isn’t sudden. Quite the opposite, actually. Let me give you a little background on Elias and the decision.

I had the great privilege of connecting with Josh and Eric years ago when their media company produced a mini-documentary on part of my story years ago. And for me, a privilege it was indeed. Years after, I decided that I wanted to be more purposeful in whom I shared my work-life, ideas, ambitions, and desire for integrity, transparency, top-notch quality, and desire to be progressively forward-thinking. The birth of Elias began, while Eric Clark and I decided to try at least one project together. With a fantastic experience on the first project together, we decided to pursue more, specifically with Magento near it’s 0.8 beta phase.

From that point, we worked hard until Josh came about a year later. We’ve grown into a full-force virtual company that exclusively specializes in the eCommerce (specifically the Magento framework). Some time after, we had the unique (and stellar) opportunity to connect with Luke Whitson, and connected so well that we all were in favor of him joining the Elias team with his skill-set and perspective. Since then, the four partners in Elias have extended our breadth of influence on the web into the Drupal, WordPress, and Magento communities (while even having built some of our own apps in the process).

We’ve focused heavily (and endlessly) on simplifying processes, efficient communication, improving the client experience, and nailing down the best way to manage/develop full-scale projects and integrations. I’ve worked in multiple roles (as much of the team has) such as: lead programmer, project manager, client interaction, we all took part in internal strategy, business development, and overall problem-solving.

As the years have gone by, I love the problem-solving, but have acknowledged amidst the years that the combination of coding and working virtually (with my personality) preclude me from leading social initiatives with culture, connecting people together, problem-solving in and outside of code, and remaining mindful of people – which are key for my well-being. My relational side has been somewhat neglected, and so I’m changing the pace, switching the role(s) I’ll be responsible for, and have decided to switch gears with Elias in doing so.

I intend to spend this next season pursuing a few other ideas my wife and I have, working with local partners and business in a consulting role, leadership and community development, and allowing me to become more relational (and less virtual) in these events. I have big dreams, and hope to position myself with more alignment to these aspirations by making this next move.

I can say it has been a privilege working alongside the fine group of Elias Interactive.

I am definitely still a doer, but I am definitely, also, still a dreamer of good and hopeful things. I want to incorporate giving into the next initiative I start up or join. And so I anticipate what is to come in this next season.

Should you ever have a need or simply want to connect, I’m here: doer [at] leetaylordoes [dot] com (skype: leetaylordoes)

Best to you all. It has been a great ride.
Lee Taylor 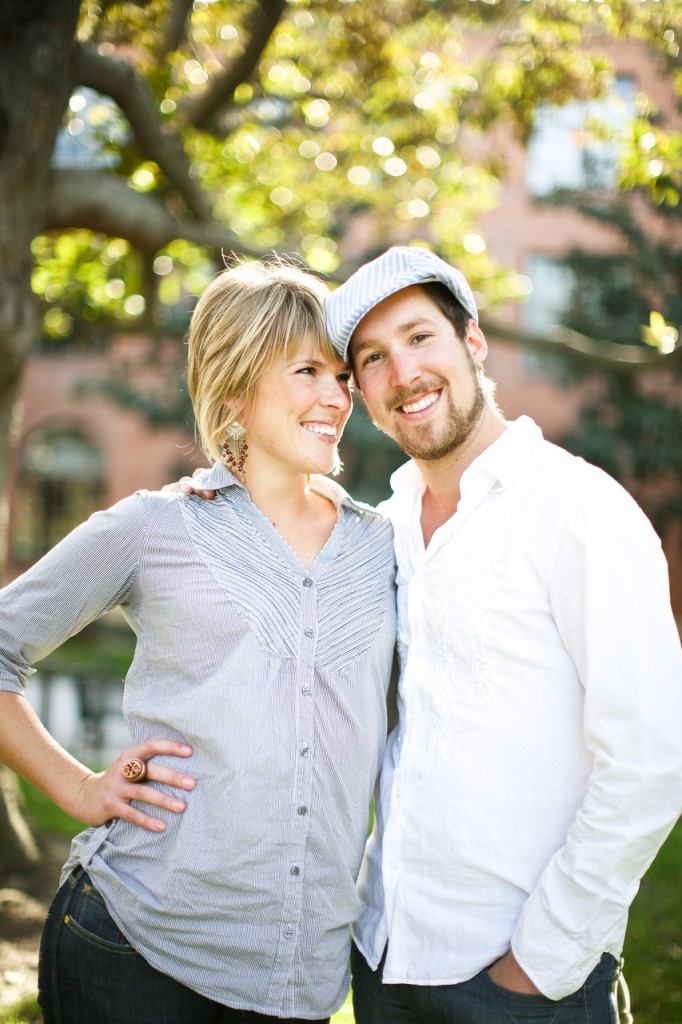