It started innocently enough. The agency wanted a module for their Magento store. We built the extension and installed it for them. Problem solved.

Fast forward a few months and we’re down a team member. There’s a lot of demand for Magento services, but we continued to struggle to maintain profitability on projects. It was time to question our business assumptions (Seth Godin recommends that bootstrappers question everything about their business every 90 days).

At this point the agency owner dropped me an email with a new request: “Do you guys do web stuff other than Magento? Because I have another client who needs someone to design and code a CMS site.” We accepted the gig in order to begin testing different business options. After a couple of WordPress and Drupal builds we learned that CMS projects, while usually smaller in budget than ecommerce, were actually more profitable.

Now before I move on let me clarify something. Some firms do in fact make great money on ecommerce and Magento. I see two clear ways to do this:

Unfortunately your friend who saved $5k of his own money to have you build a store for his knock off version of threadless is out of luck. He’s caught in the no-man’s land between Shopify and Magento. Feature requirements are too much for the simple systems and too expensive for you to help him out with Magento while keeping your doors open.

If you heed these warnings then you can avoid a lot of the stress and pain that we had to endure.

Many web design firms target customers based on location. Some start by building sites in their spare time for friends and acquaintances. One referral leads to another and all of a sudden they have 5 guys churning out work for the local bank, YMCA, and Jimmy’s Pizza. Anxious to get away from customers who don’t understand the web enough to spell HTML, these agencies look for specialties to pull in bigger fish.

Along the way someone will inevitably ask the web firm, “Hey, do you guys do ecommerce?” Enticed by large deal potential the agency owner replies, “Absolutely.” Then they go back to their office and google open source ecommerce to compare feature lists. Meanwhile their developer curses under his breath for the boss’s assumption that ecommerce can’t be that much harder than coding WordPress. One can redirect themselves here to know how the claim can be justified. This story rarely ends well.

An agency in Oregon has been building websites for 10 years. They created their own CMS system only to abandon it in favor of open source options like WordPress. Last year a client asked them to build a Magento store. My agency friend confessed that he has lost money on pretty much every Magento project they’ve done since. $5-15k CMS deals keep the troops fed. “Why do you keep doing ecommerce then?” I asked. “Because we keep getting asked,” was his answer. At some point you have to realize that it’s silly to do the same things over and over but expect different results. I’m curious what would happen if this guy focused on the profitable side of his business. Sometimes what you say no to defines you more than what you say yes to.

Elias is implementing 90 day business model sprints. That means we’ll set our sights on a focused target for 3 months without questioning strategy. At the end of 90 days we circle up, measure progress, question everything, and set a new objective for the following 90 days. It’s our way of balancing focus with new potential opportunities.

Objectives for our current sprint include: 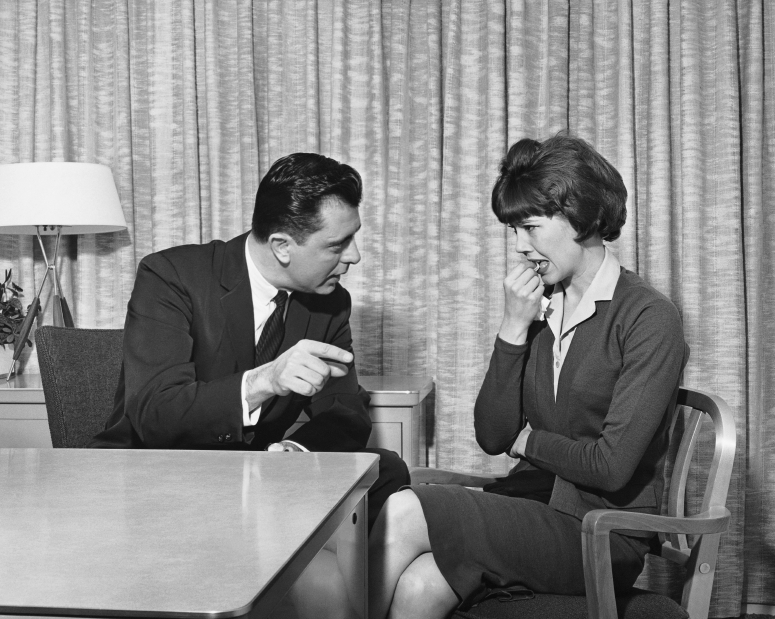 We have one meeting a week on Fridays, and we get together. Everyone in the company has only two things that they have to do. Everyone has to do Customer Support, and everyone has to thank the people that basically pay their paycheck. And so everyone writes about 10 thank you cards to customers…